During next weeks CES 2014 technology show YouTube will be demonstrating its new lower bandwidth 4K streaming technology, via a number of major hardware manufactures booths.

As well as showcasing the very first TV that will support the new Ultra HD 4K Google video format that is expected to start being available some time in 2015. 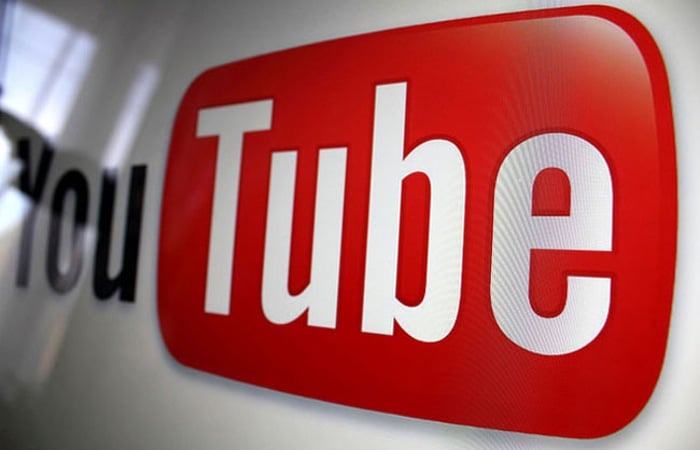 The new 4K streaming technology created by Google for its YouTube service has been designed to use YouTube’s VP9 codec, which itself uses substantially less data than current streaming formats created by other providers.

Google has partnered with a number of hardware manufacturer to help roll out its new VP9 codec and the Ultra HD 4K streaming will be on show at the booths of LG, Panasonic and Sony. But the list also includes the likes of Samsung, Sharp, Toshiba, ARM, Intel, Broadcom and Marvell to name just a few.

Francisco Varela, global director of platform partnerships at YouTube explained that VP9 hardware decoding is expected to arrive on PC systems and mobile devices first, followed shortly after by TVs in 2015.