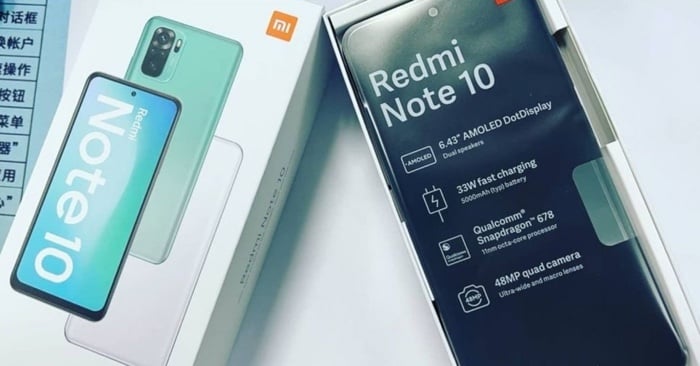 It looks like we have some details about the new Xiaomi Redmi Note 10 smartphone, the handset will apparently come with a Qualcomm Snapdragon 678 mobile processor.

The new Redmi Note 10 is also rumored to feature a 6.43 inch AMOLED display  with a Full HD+ resolution.

The handset is rumored to come with up to 8GB of RAM and up to 256GB of storage and it will feature a 5000 mAh battery with 33w fast charging.

The new Xiaomi Redmi Note 10 will be made official later this week on the 4th of March, as soon as we get some more details about the handset, we will let you guys know.