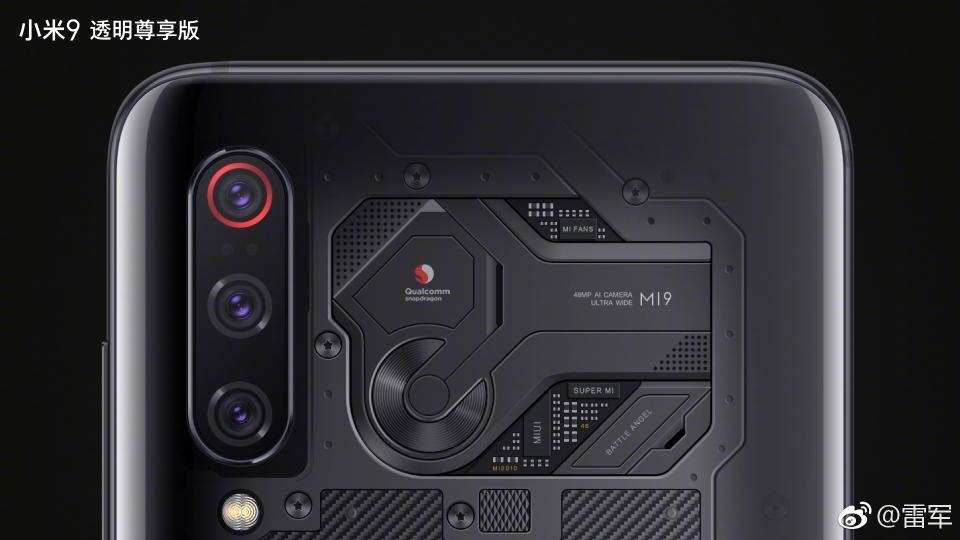 Xiaomi will be releasing a new version of their Mi 9 smartphone later this month, the Xiaomi Mi 9 Explorer Edition.

The Xiaomi Mi 9 Explorer Edition  will apparently get a number of upgrades over the current handset.

The device will come with a 6.39 inch Super AMOLED display with a Full HD+ resolution and a 19.5:9 aspect ratio.

The Xiaomi Mi 9 Explorer Edition will come with a Qualcomm Snapdragon 855 processor and 8GB of RAM, there will also be 256GB of included storage, the handset will not come with a microSD card slot.

The device will also come with a 300 mAh battery which will support fast charging and wireless charging and it will cost 3,599 yuan.