Unlike the first Xbox 360 Kinect gesture control device the new Xbox One Kinect will not support being plugged into a PC. It was hoped by developers that with the recent release of the Kinect for Windows prerelease software they would be able to use the Kinect bundled with the Xbox One console. 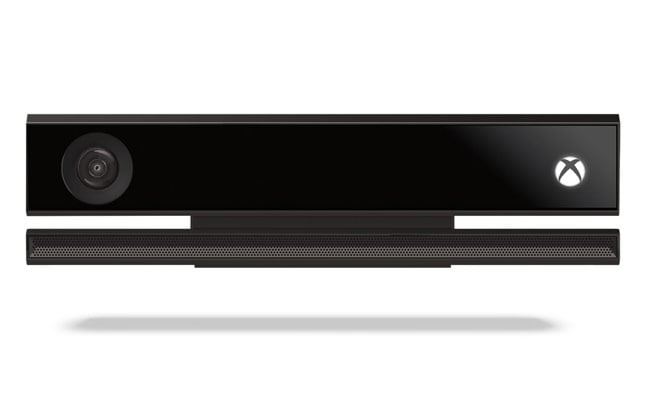 The Xbox One and Windows versions of the new generation Kinect are “built on a shared set of technologies” and have similar capabilities such as 1080p video, an active IR mode, and a wider field of view than the first Kinect explained Microsoft. But unfortunately this doesn’t mean the devices are the same. Microsoft explained to the Ars Technica website

So it looks like developers will both the Windows and Xbox One versions for the different platforms and not be able to use the same Kinect device for both using an adapter as with the Xbox 360 Kinect version.