If you are considering buying the Microsoft Xbox One games console you might be interested to learn that Microsoft has today announced they will be providing their new next generation console with 10 years of support.

Microsoft’s Phil Harrison announce the news at his Xbox One Eurogamer Expo 2013 keynote says that support for the Xbox One console will be a “more than 10-year journey.” 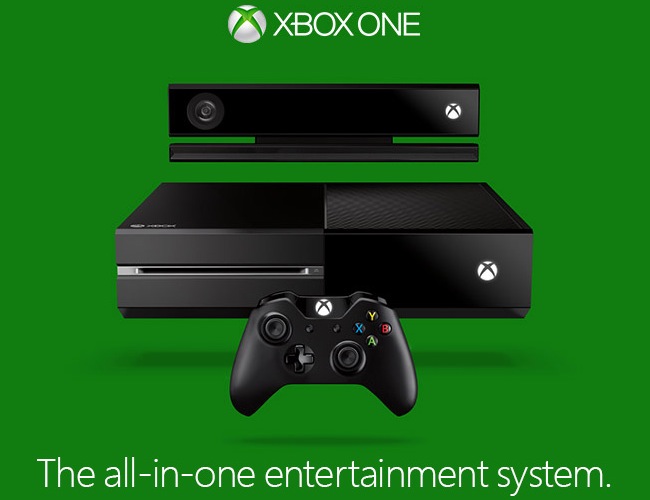