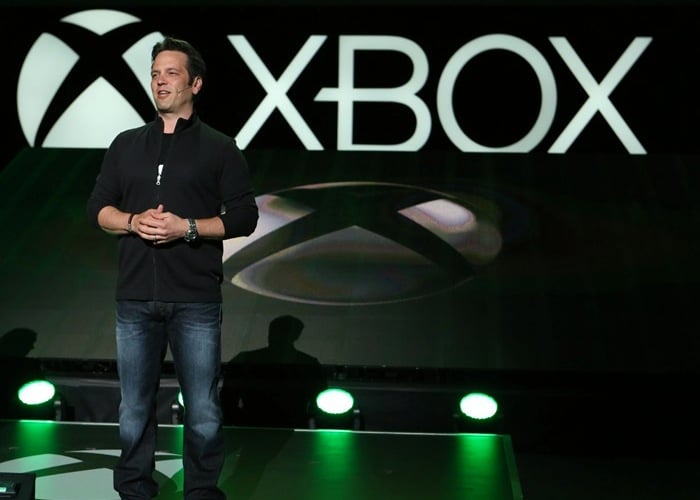 Based on the sales figures alone, it looks like Sony might have Microsoft beat in the console wars. However, if you look at consoles just in terms of Facebook Likes, which console do you think would win? Well, it seems that the Xbox One might have come out on top when it comes to Facebook Likes. Who knew?

This info comes from a post by Movoto Real Estate who put together a map of the US and showed which state preferred which console, based on Facebook Likes. Which does your state prefer? According to this map, it looks like the Xbox One has managed to outnumber the PlayStation 4.

Movoto says that 22 states preferred the Xbox One, while 19 states preferred the PS4, so it that huge of a difference. Those remaining states are pretty tied. It is interesting to see that certain parts of the US prefer one console over the other. The Xbox One seems to be more popular along the coasts and more populated states, while the PS4 is preferred in the heartland. Not sure what we can draw from that, but it is interesting. Too bad Facebook Likes don’t translate into sales for Microsoft. Sony has clearly sold more consoles. I “like” a lot of things I don’t own.