Microsoft has this week confirmed that they will be launching their new Xbox Music Web Player next week that will allow subscribers to access the service across various platforms using a browser.

The new Xbox Music Web Player follows on from the launch of the service back in October of this year onto Microsoft’s Xbox 360 games console, Windows Phone 8 and its latest Windows 8 operating system. 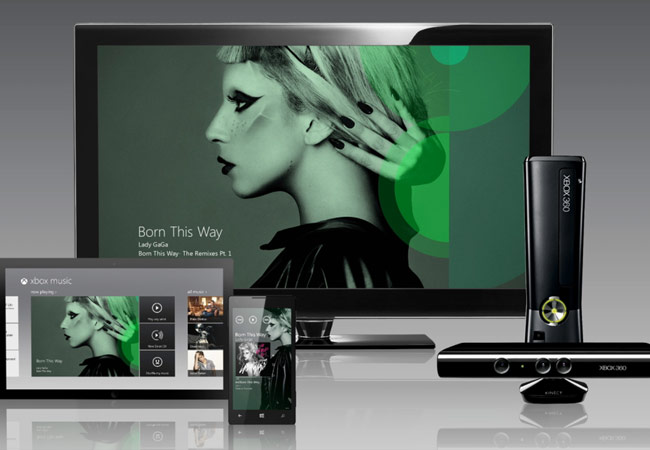 The Xbox Music Web Player provides a music streaming service for subscribers in a similar manner to that of Spotify and others in the market. In preparation for next week’s launch Microsoft has already started updating its Xbox Music website.

As well as launching their new Xbox Music Web Player next week Microsoft will also be refreshing its Xbox Music application for Windows 8.1 with a new design that includes an innovative to panel interface which is being added to help users find music to suit their tastes even quicker. The new update will also bring with it support for music files on SD cards as well as to improve Play To support for songs that may be stored outside of the Xbox Music catalogue.

As more information is made available next week for Microsoft’s new Xbox Music Web Player we will keep you updated as always. 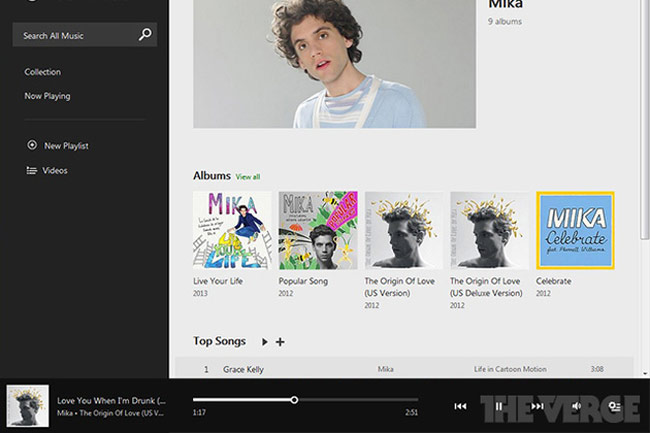 You can also view a couple of screenshots of the new Xbox Music Web Player interfaceOver on the Verge website which have been sent in by an anonymous user.