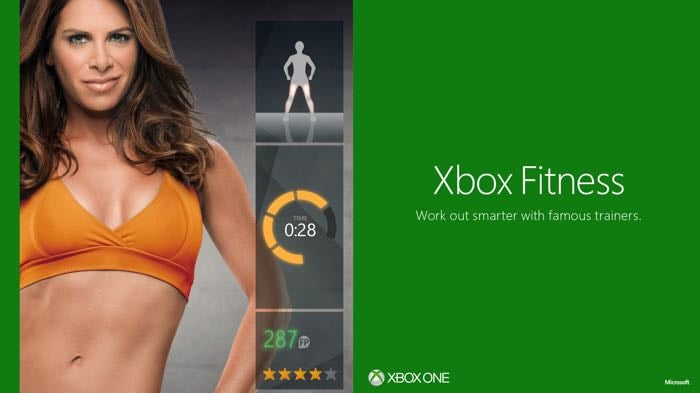 Microsoft has released an update for their Xbox Fitness app on their Xbox One console and the latest version of the app now comes with support for Microsoft Health.

The new Xbox Fitness app on the Xbox One will now synchronize your data with Microsoft Health and also the company’s new Microsoft Band.

There is no setup needed for these new features to work, as soon as the updated Xbox Fitness app is downloaded to your console, it will automatically work with the Microsoft Band and Microsoft Health.