Microsoft has today started rolling out invitations to its new Xbox Dashboard beta preview and is now updating opted-in Xboxes with the new Dashboard preview.

Early reports are showing that there is very little to see at the moment within the new dashboard, but a new “Xbox Beta” channel has arrived. The new channel includes three new sections: “Xbox Beta Program – Preview LIVE Update,” which is currently still disabled, together with “New Features” and “Help and Tips.” 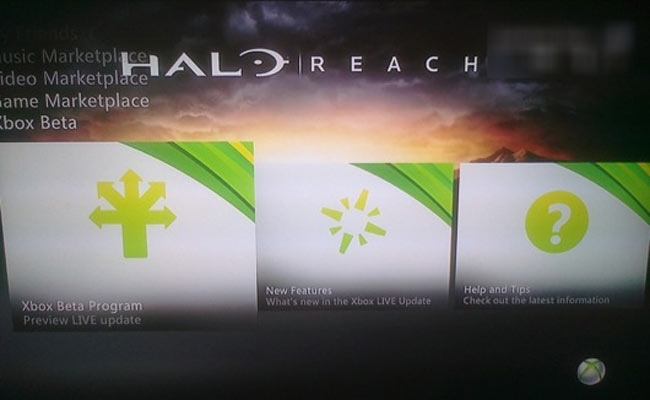