Today the new Xbox.com update has rolled out as expected and brings with it new features which include Beacons a way to your friends of games you might want to play.  As well as a friends activity stream and redesigned Friends and Message centre and a simple way to cancel your autorenewal subscription from the site if required. 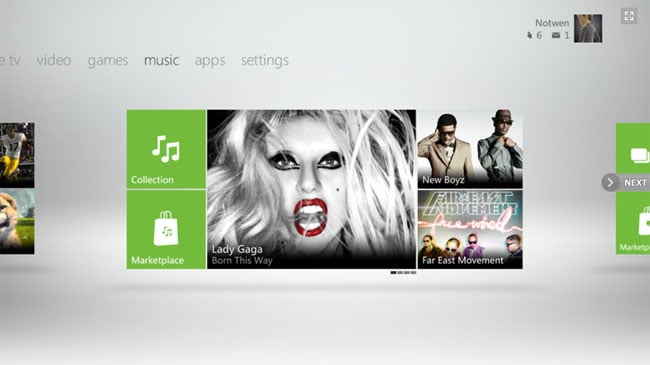 Microsoft has also now rolled out a new beta version of its Xbox 360 dashboard to those gamers who qualified for the Xbox LIVE Update Preview Program.

The new update brings Beacons, Facebook Sharing, Cloud Storage for Game Saves and Xbox LIVE Profiles to name a few features. Together with a redesign that has brought integrated Kinect voice and gesture controls.

Microsoft has explained that not all the features will be available to beta testers straight away, but will come online during the course of the preview program.