As well as launching their new next-generation Xbox One gaming console at the ongoing E3 games conference in Los Angeles this week, Microsoft also unveiled a new design for their current generation of Xbox 360 games consoles which provides more streamlined lines for the ageing console. 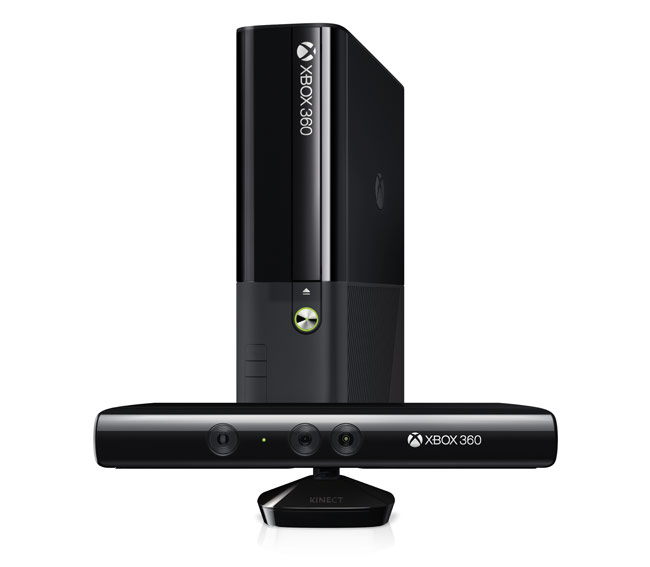 Together with details about numerous new Xbox 360 game titles that will be released within the next 12 months, as well as special offers and free content and be made available for Xbox 360 owners by Microsoft’s Xbox Live service.

“Xbox offers unrivaled value – with more great games, an Xbox Live community with 48 million members, and a compelling line-up of apps, sports, movies, TV and music,” said Mehdi. “We’ve taken all we have learned these past eight years and engineered a new Xbox 360 console that is elegant and accessible to anyone. There’s never been a better time to experience everything Xbox  has to offer.”

For more information on the newly designed Xbox 360 games console jump over to the Xbox news website for full details. 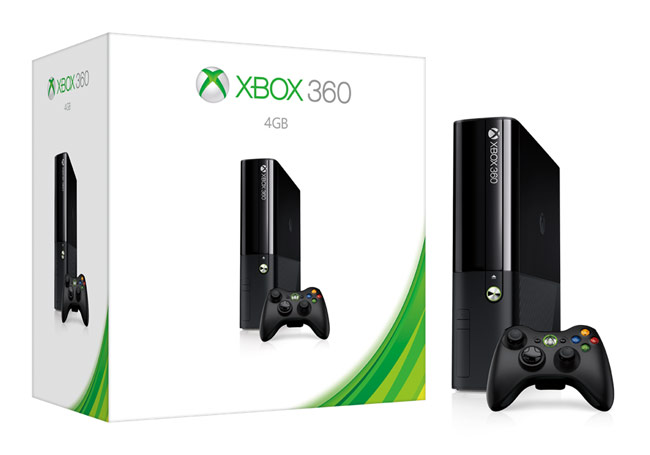