Microsoft has today announced that the Xbox 360 owners but also subscribe to the Xbox Live Gold membership and Time Warner Cable will be able to benefit from an additional 300 live TV channels when they are added during the summer months of this year. 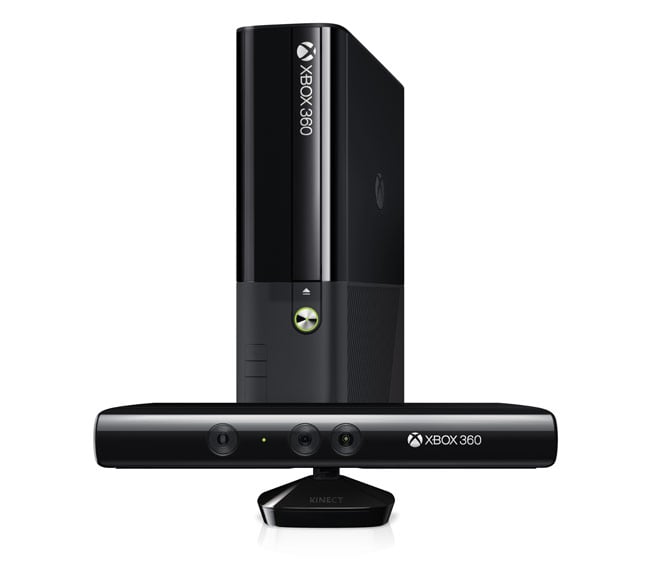 The 300 live TV channels have been added to the Xbox 360 Live service thanks to a deal Microsoft has made this week with Time Warner Cable.

“In a landmark deal announcement for Xbox 360 and Time Warner Cable customers, we’re excited to share a new partnership that will deliver up to 300 of the most popular live TV channels to Xbox 360 for Xbox Live Gold members. This deal, which will bring more live channels than any other experience on Xbox 360, will offer Time Warner Cable subscribers with an Xbox Live Gold membership  the ability to watch their favorite shows from right from their Xbox 360 — including favorites like AMC, BBC World News, Bravo, Cartoon Network, CNN, Comedy Central, Food Network, HGTV and more. And unlike any other platform, you’ll be able to control your entertainment using your voice via Kinect for Xbox 360.”