It looks like Microsoft’s Xbox 360 may end up being the best selling games console of the year, according to research firm NPD, who have said that the Xbox 360 has generated the most sales this year amongst console platforms. 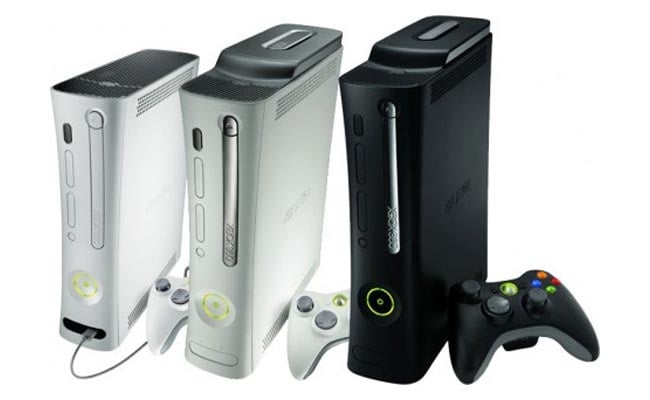 The Xbox also had the top four selling game title for October 2010, this is something which Microsoft has never accomplished before. We suspect that the release of the new slimmer Xbox 360 console along with the Xbox Kinect has had an impact on the console sales.