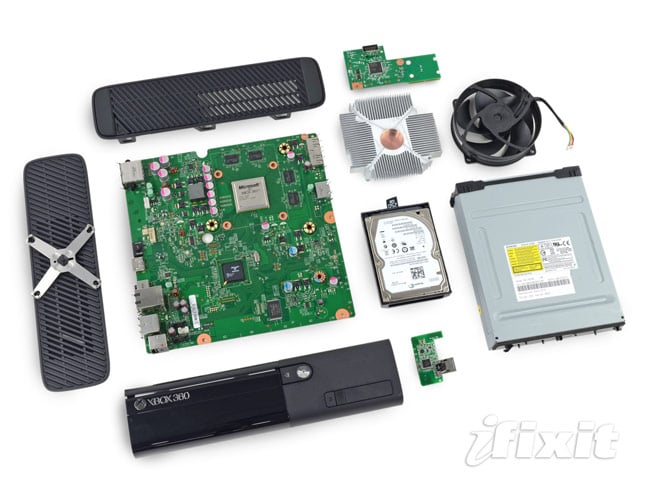 To see what makes the new Xbox 360 E tick the team of iFixit have already been busy with their screwdrivers and stripped down the Xbox 360 E console revealing its inner workings to the world.

Microsoft’s marketing and strategy officer, Yusuf Mehdi unveiled the new Xbox 360 E and e-affirmed Microsoft’s long-term commitment to their Xbox 360 even after the next generation Xbox One has been announced.

“Xbox offers unrivaled value – with more great games, an Xbox Live community with 48 million members, and a compelling line-up of apps, sports, movies, TV and music,” “We’ve taken all we have learned these past eight years and engineered a new Xbox 360 console that is elegant and accessible to anyone. There’s never been a better time to experience everything Xbox has to offer.”

To view the complete Xbox 360 E teardown jump over to the iFixit website for full details.