Apple’s iOS 6 Maps launched last week with the launch of iOS 6 and the iPhone 5, it has replaced Google Maps on Apple devices running iOS 6, and has come under quite a biz of criticism since it was released.

Now Apple’s co-founder, Steve Wozniak, as described the new iOS 6 Maps as disappointing, and in in interview with ZDNet he has the following to say about iOS 6 Maps. 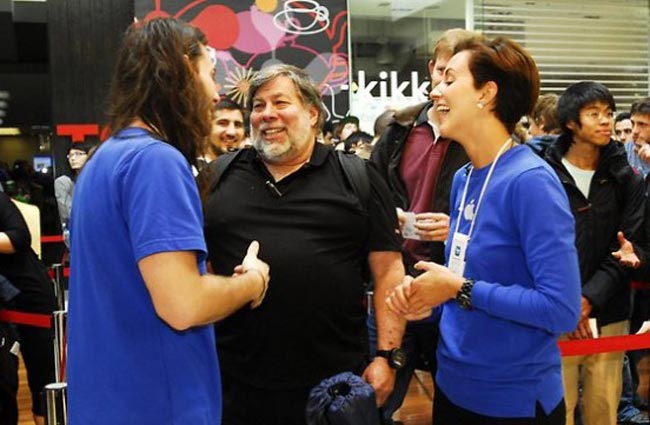 “I tried to navigate somewhere, and I couldn’t get to where I wanted to by voice,” he told ZDNet Australia. “So, I was a little disappointed, because I love navigation by voice with my Google [Android] phones, actually, since they always get it and are based on a better database.”

He also said that “I have been reading about the problems, and I don’t know if they are that severe,”, obviously Woz thinks that the iOS 6 Maps are a problem at the moment, but he thinks it is something Apple can fix and improve on in the future.

Apple is apparently hiring developers to improve their iOS 6 Maps app, and it will be interesting to see how it is developed over the next few months.