We have featured a number of Wowwee robots on the site in the past, and now the company has revealed their latest fun robot toy, which can be controlled by your iOS or Android device, the Wowwee MiP.

The Wowwee MiP robot is equipped with GestureSense technology and can be controlled by hand motions as well as your smartphone or tablet. 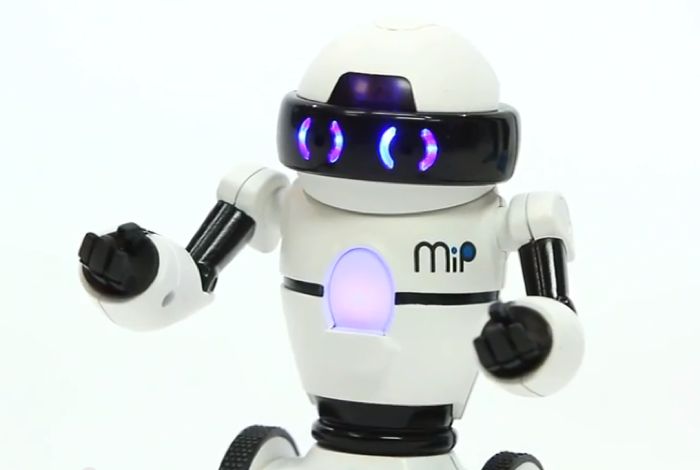 It’s the year of the MiP™. Perched atop unique dual wheels, this multifunctional and autonomous robot is more than just a toy. Powered an iOS or Android smartphone, your eyes will light up at what MiP™ can do.

Have a look at the video below, which shows the new Wowwee MiP robot in action.

The Wowwee miP robot will launch in the spring, and will retail for $119, you can pre-order this fun smartphone controlled robot from Wowwee at the link below.