One of the new features in Windows Phone 8 is the ability to share things with other devices using NFC, and now we have a video of Windows Phone 8 sharing in action with an Android smartphone.

The video below was put together by the guys over at Android Central and it shows how things can be shared between a new HTC Windows Phone 8x and a Samsung Galaxy Nexus. 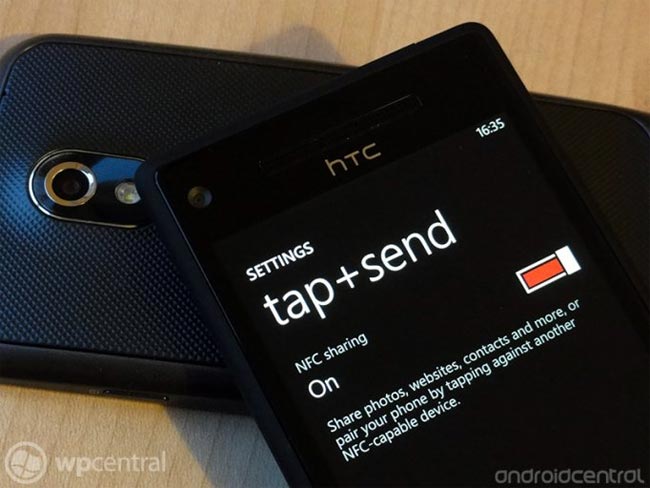 Not everything can be shared between the two platforms at the moment, so basically you would not be able to share a file or a photo between Windows Phone 8 and Android.