Microsoft has refused to comment on Monday’s launch day sales of its new Windows Phone 7 devices. But one analyst in an interview with The Street said Microsoft had only sold 40,000 units even after a $100 million advertising campaign. 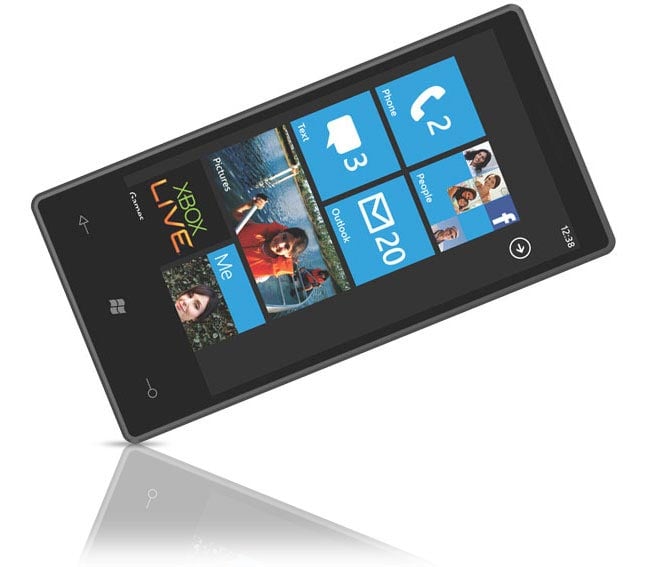 Industry strategist Michael Cote said that Microsoft didn’t do themselves any favours by launching on a Monday. Well know for not being the best launch date of the week and they should have chosen either Friday or Saturday.

He also thinks the range of phones Microsoft released may have confused consumers and Microsoft should have released an A or B option strategy.

It will be interesting to see over the coming months if Windows Phone 7 devices are a slow burn and can regain a level footing on Apple and Google’s handsets in the run up to the holiday season.