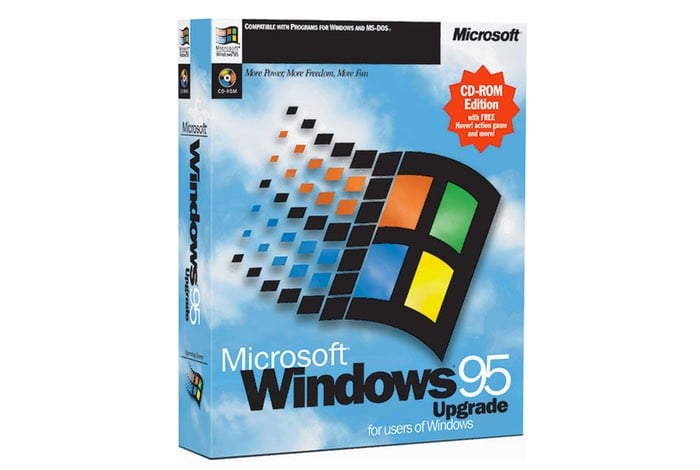 Microsoft Windows 95 originally launched 20 years ago back in 1995 as the name suggests, and for those interested is now capable of being run and used within a browser window thanks to a resourceful 19-year-old developer named Andrea Faulds based in Scotland.

Faulds has been able to get full Windows 95 functionality via a browser window without the need for any plug-ins to be installed or setup to take place by viewing parties.

The 20-year-old operating system is now capable of being run in pure JavaScript and allows you to once again enjoy the beauty of DOS and engage in a quick game of Freecell if desired.

The project uses the emulator, emscripten, that compiles C++ code to JavaScript at runtime so you can enjoy the full retro Windows 95 experience without needing to install a single plugin or install Windows 95 from scratch. To give it a try jump over to the website that has been setup by Andrea Faulds via the link below.

Windows 95 merged Microsoft’s formerly separate MS-DOS and Windows products. It featured significant improvements over its predecessor, Windows 3.1, most notably in the graphical user interface (GUI) and in its simplified “plug-n-play” features. There were also major changes made to the core components of the operating system, such as moving from a mainly co-operatively multitasked 16-bit architecture to a pre-emptively multitasked 32-bit architecture.