Yesterday we got to see a video of Windows 8 running on the new Windows 8 Developer tablet, the tablet which is produced by Samsung runs an Intel Core i5 processor.

The video below shows Windows 8 running on an NVIDIA Kal-El tablet, which features NVIDIA’s new quad core Kal-El processor, and as you can see from the video below, Windows 8 looks pretty good on the NVIDIA tablet. 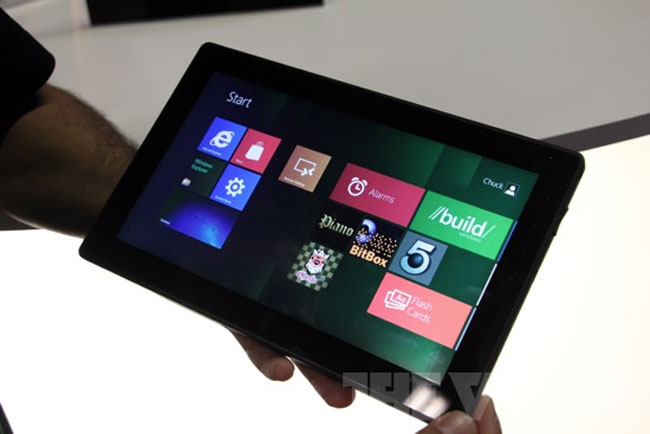 We are looking forward to seeing Windows 8 running on tablets when it is finally released, from what we have seen so far it certainly does look interesting.

Source The Verge, This is My Next