Now the guys over at Geek decided to load the Windows 8 Developer preview on to an EXOPC Slate, which you can see in the video below. 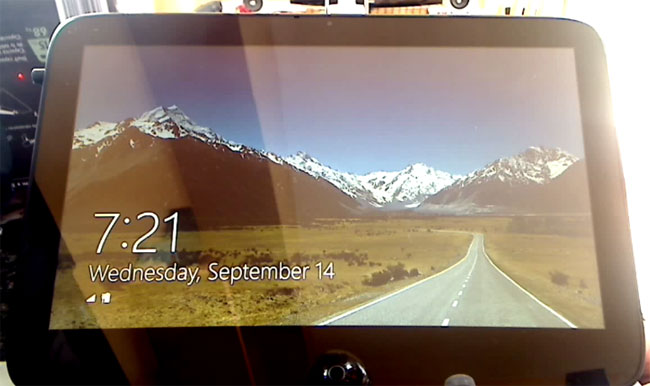 As you can see from the video Windows 8 seems to run quite a bit slower on the EXOPC Slate, not bad though considering the EXOPC slates specifications and the majority of the functions seem to work on the slate.