Not to be out done by AMD, Nvidia has this week announced that it will be releasing WHQL-certified GeForce drivers for Microsoft’s Windows 8.1 Preview build.

The new WHQL-certified GeForce drivers for Windows 8.1 Preview are version 326.01 can be installed once you have installed the preview update on to you existing Windows 8 install. 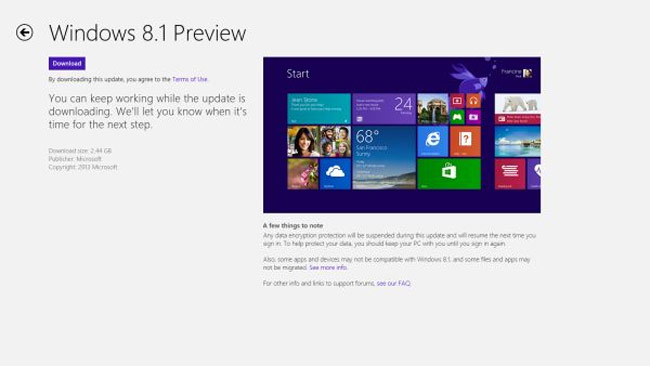 Nvidia explains: “Nvidia has long been committed to working with Microsoft to ensure the best possible Windows experience for GeForce users,” the company said. “Our close working relationship with Microsoft allows us to provide WHQL-certified GeForce drivers via Windows Update on Day 1 for key milestones such as this Release Preview.”

However at the current time there is now direct link to download the new Nvidia Windows 8.1 Preview drivers directly and Nvidia’s Chris Daniel later said that “the driver is not showing up yet for some users/GPUs. We are working closely with Microsoft to correct this and make the driver available by end of the day.”