The new WX03A mobile phone measures just W32 × H70 × D10.5mm in size and weighs only 33 grams. In comparison my iPhone weighs 140 grams. The Willcom WX03A is equipped with a 1 inch OLED display and is capable of providing 300 hours of standby time and two hours of talk time. 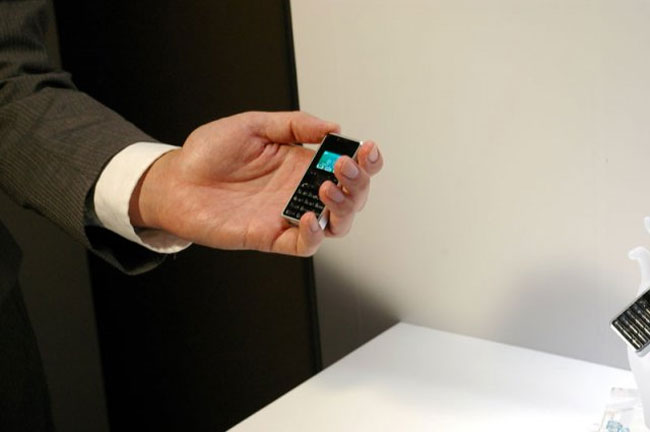 Other features of the tiny phone include email, infrared connectivity, (unfortunately Bluetooth is not supported) and microUSB. Willcom will launched the tiny WX03A phone in Japan during December but no prices have been released as yet. 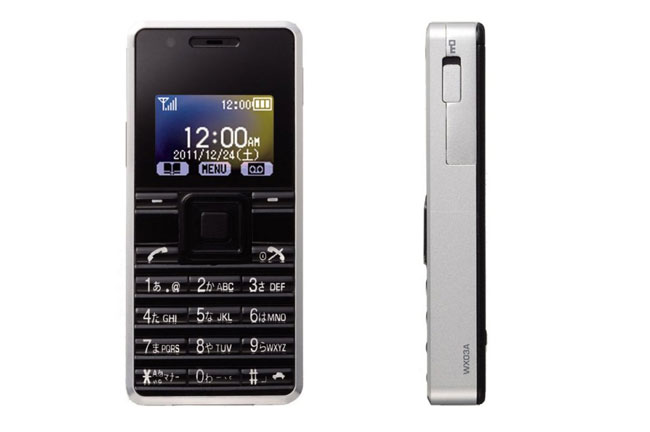