Nintendo’s Wii U console is at the bottom of the list of hot consoles. It might be the lack of titles, and slow releases of first-party titles does not help. Anyway it is not in the same league as the PS4 or the Xbox One. The storm clouds are gathering, but Nintendo has at least one silver lining to be thankful for. 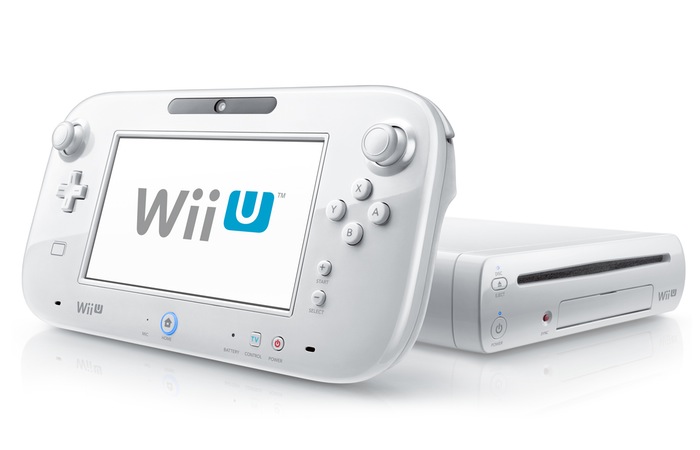 The Wii U’s lifetime sales have managed to overtake the Xbox 360’s in Japan. This is according to the latest Media Create Japanese chart figures. The figures show that the Wii U’s lifetime sales are currently at 1,643,095 in Japan, which has allowed it to barely surpass the Xbox 360. This chart does differ from other charts which have been released, so maybe it isn’t as great as it sounds.

These numbers are only for Japan, but it is good news for the company. First-party titles like Mario Kart 8 and Super Smash Bros. are expected to see a release this year, so maybe there will be more interest for the Wii U then. Nintendo certainly hopes that is the case. They need sales however they can get them.