Nintendo has today announced via its Nintendo Direct broadcast, that two new updates will be rolling out to the new Wii U games console during the Spring.

Nintendo’s president Satoru Iwata made the announcement this morning revealing that the new updates will provide a speed boost when returning to the Wii U’s menu system. 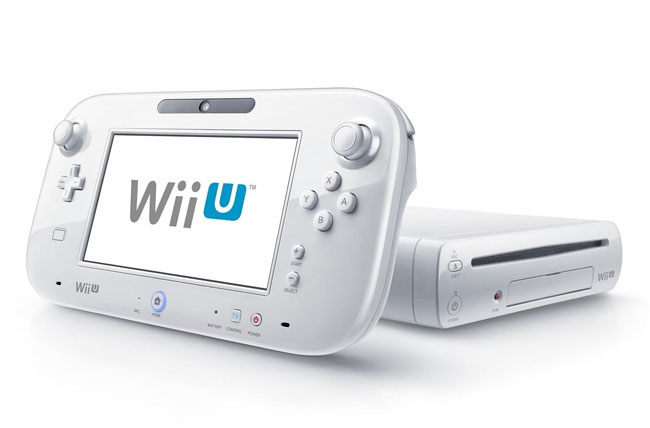 Together with software on the Wii U loading faster, and a new Virtual console also heading to the Wii U within the the Spring updates. Previously, the Nintendo Virtual Console service was only accessible via the Wii emulator on Nintendo’s new console.

The Nintendo Virtual Console for the Wii U release date has not been confirmed as yet but its expected to arrive in the eShop at some unspecified time after the updates have rolled out, in Q2. The Virtual Console will also provide access to GameBoy Advance titles for the first time.

For more information on the new Wii U updates and Virtual Console jump over to the Wii Direct website for details.