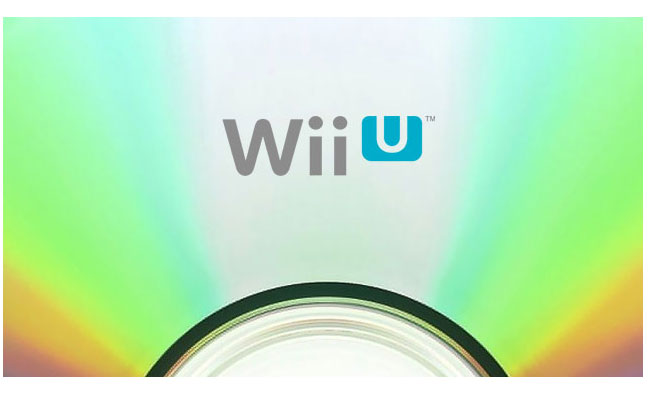 However it is thought the at the new system could have an 8GB internal and will support extra external drive storage via USB. Nintendo has also confirmed that the Wii U’s new tablet-like controller will not be sold as a standalone unit, and will only come bundled with the new console.