Nintendo has announced that the new Bayonetta 2 game will be an exclusive on their new Wii U gaming console. Bayonetta 2 has been developed by Platinum Games and will be published by Nintendo, and follows on from the original game released on PS3 and Xbox 360 back in 2010. 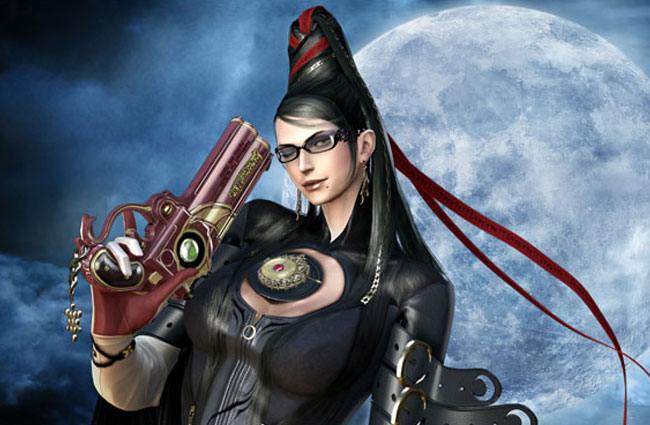 Nintendo has taken a gamble on releasing Bayonetta 2 as a Wii U exclusive and hope that the decision will entice hardcore gamers and dedicated Bayonetta 2 fans over to the new Wii U console.

Platinum Games also developed the other Wii U game The Wonderful 101. For more information on other games arriving with the console and Wii U spec jump over to our previous article.