The guys over at Vodafone just dropped us an email to let us know that the white Samsung Galaxy S II is now available from Vodafone here in the UK, and prices start at £199 on Vodafone’s cheapest plan. 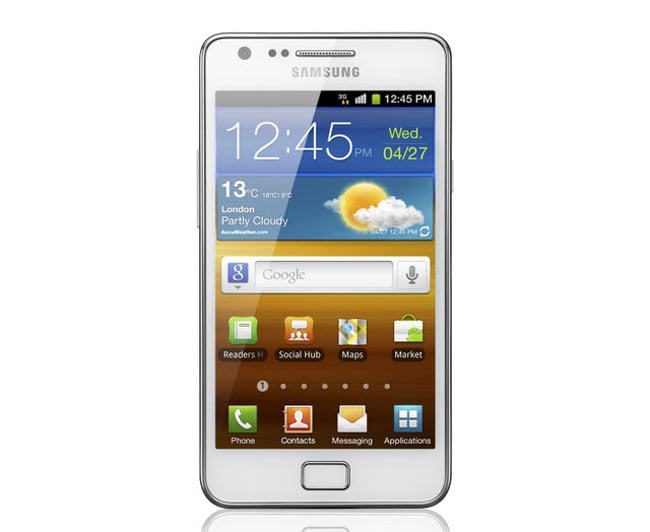