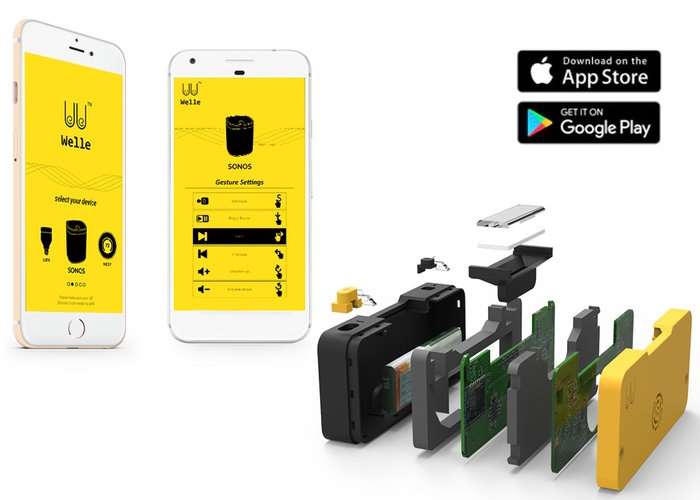 A new piece of hardware has been unveiled this week which costs just $59 and is capable of transforming any surface into a smart interface. Welle supports both android and iOS devices and is now available to back via Kickstarter with shipping expected to take place during October 2017.

Well offers handwriting recognition with embedded Sonar and can instantly control any device anywhere with custom-defined gestures, watch the demonstration video below to learn more about this pocket device.

Nowadays, the interaction with functions/devices is limited to the screens. With Welle, we are going to upgrade it and bring you the newest yet the most nature interaction experience – through converting any surface into the control interface!

Welle is a smart device that instantly turns any surface into a smart controller using embedded Sonar and a highly sensitive touchless gesture control algorithm. It gives you the ability to use simple gestures to control your favorite hardware devices or software applications via Bluetooth. Welle is easy-to-setup in just a few minutes. 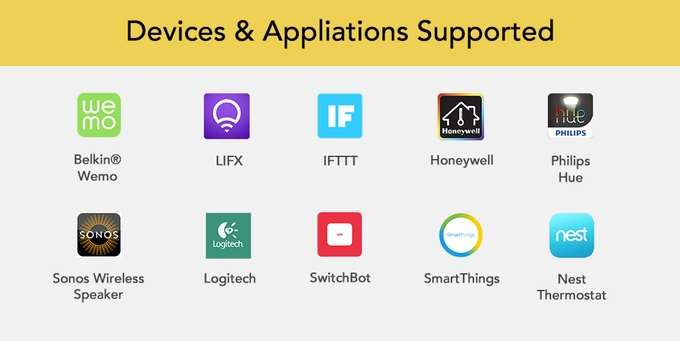 For more information on the new Welle jump over to the Kickstarter website for details by following the link below.