We have been hearing more about the Huawei Ascend W2 over the last few weeks, and have seen a number of leaked photos of the device, and now Huawei has teased a new waterproof Windows Phone 8 smartphone on Facebook.

It looks like this new waterproof Huawei Windows handset will be the new Huawei Ascend W2, which is rumored to come with a 4.3 inch HD IPS display with a resolution of 1280 x 720 pixels. 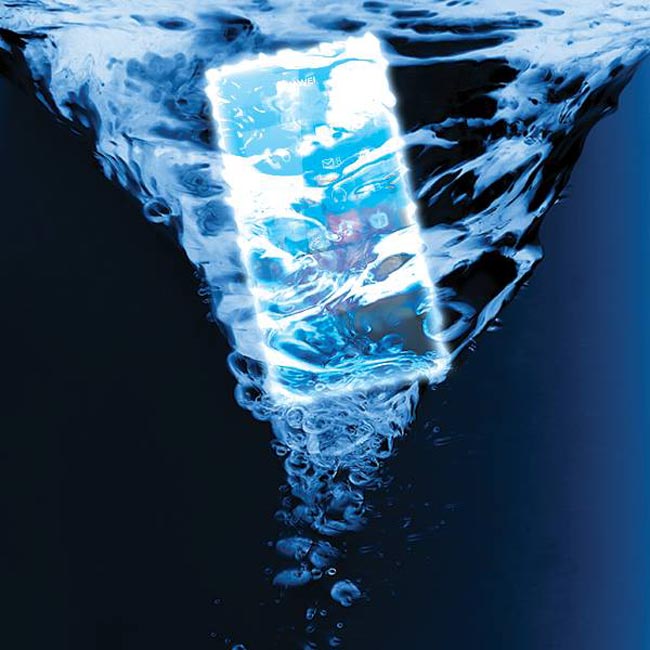 Other rumored specifications on the Huawei Ascend W2 include a 1.5GHz Qualcomm Snapdragon S4 processor and will also feature 1GB of RAM, and a 2,000 mAh battery.

The Huawei Ascend W2 is also rumored to feature an 8 megapixel camera which can record full HD video in 1080p, plus WiFi, Bluetooth and GPS,we presume the device will be both dust and waterproof.

Huawei are holding a press event next week where we are expecting them to announce the new Huawei Ascend P6 and the Huawei Ascend W2.