Vodafone is teaming up with m-commerce company CorFire for a new mobile payment service that Vodafone intends to launch in 2013, the new Vodafone mobile wallet will allow the companies mobile phone customers to pay for services with their mobile phone.

The new Vodafone mobile wallet will be NFC based, and they will be able to pay for both goods and services with their mobile phone some time in 2013, Vodafone are initially focusing the new service on Android based devices at launch. 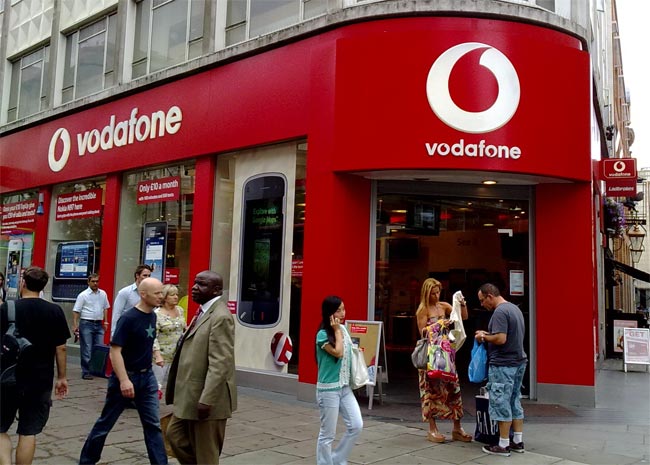 Vodafone are expected to launch their new wallet service in Germany and Spain in the first quarter of 2013, it will then be rolled out to other European countries shortly after that.