Vodafone has today announce dye launch of their new Vodafone R212 4G hotspot which has been launched in preparation for the rollout of the new 4G network later this year during the summer months.

When the new 4G network is eventually live the new Vodafone R212 4G hotspot will be able to provide users with connection speeds up to 100Mbps. 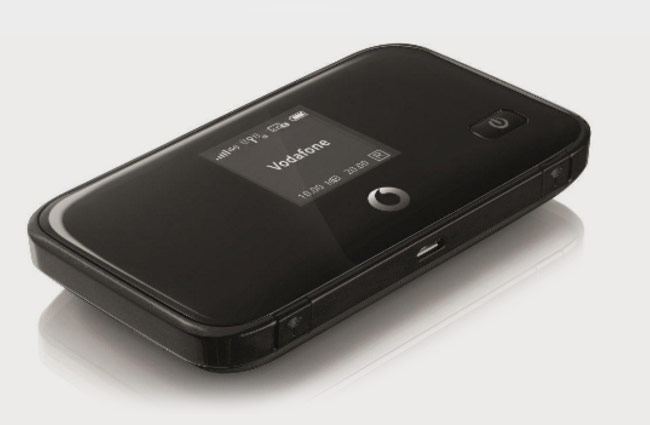 The Vodafone R212 4G hotspot is also fitted with a 2800MAH battery as well as a built in SDcard reader capable of supporting up to 32GB of storage.

The new Vodafone R212 4G hotspot is now available in store and is priced at £39 on a 12 month price plan, which brings with it 1GB of data for £10 per month. No specific date has been give for the launch date of the new Vodafone 4G network as yet, but as we hear more we will keep you updated.