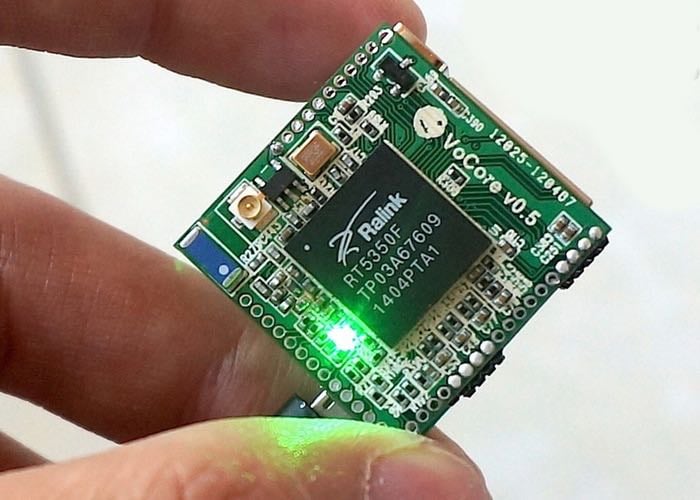 The VoCore Mini Linux Computer comes with a Ralinek/Meditake 360 MHz RT5350 MIPS processor, 32MB of RAM and 8MB of Flash, the bundle includes the computer and the dock. 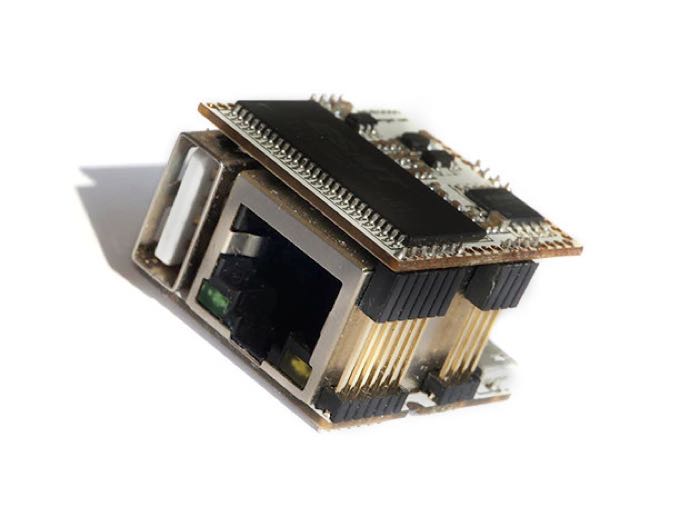 Here are the specs.

You can now get the VoCore Mini Linux Computer for $39 with Geeky Gadgets Deals, more details at the link below.

Get the VoCore Mini Linux Computer for $39>

We also have a bonus deal for our readers today, you can get the Linux Learner Bundle in our deal store with 90% off, the bundle normally costs $502 and we have in in the store for $49.

Get the Linux Learner Bundle for $49>