VLC users that already enjoy using the awesome video player on other devices might be interested to learn that after being pulled a short time ago from the Apple iTunes App store the VLC iOS app has now made a come back and is once again available in the iTunes App Store to download.

The VLC iOS app version 2.0 has been rolling out all day today and started in New Zealand and Australia, so if you can’t see it in your region just yet don’t worry it is on its way and will be arriving shortly . 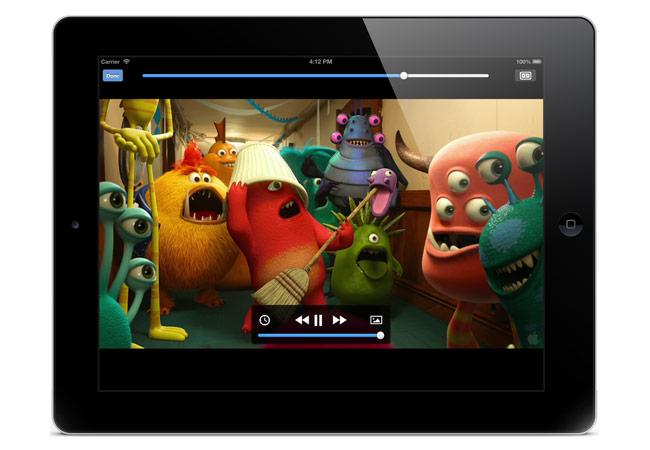 Its developers VideoLAN announced the news on their website stating that:

“VideoLAN revealed some very exciting news today: VLC for iOS will be back in Apple’s App Store by tomorrow (July 19). The company tells TNW the app will be available for free worldwide, requires iOS 5.1 or later, as well supports the iPhone, iPad, and iPod touch.”