We have featured a number of Vizio’s reasonably priced HDTV’s here at Geeky Gadgets, and the company has just launched a new 60 inch LED HDTV which retails for $1,000.

The Vizio E-Series Razor features a 60 inch LED display, is full HD capable in 1080p and it also comes with built in WiFi, plus Vizio’s Internet Apps which include Netflix, Amazon Instant Video, VUDU, Hulu Plus, YouTube and More. 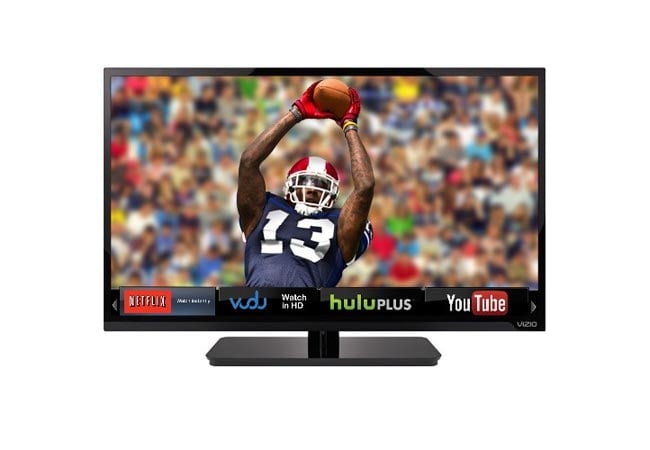 The Vizio E-Series Razor comes with a multimedia remote with a full QWERTY keyboard on the back, there is also a 70 inch version available, although that one is double the price at $2000.