Via Technologies only put its new APC Android PC system up for pre-order in the last 24 hours and its already sold out. Just three weeks ago Via took the wraps off their new barebones Android mini PC

Which is capable of running Google’s latest Android 4.0 Ice Cream Sandwich (ICS) operating system, and just like the popular Raspberry Pi mini computer, has now sold out in the first day of being available. If you enjoy building Raspberry Pi projects you might be also interested in the awesome Raspberry Pi tablet created by Michael Castor. 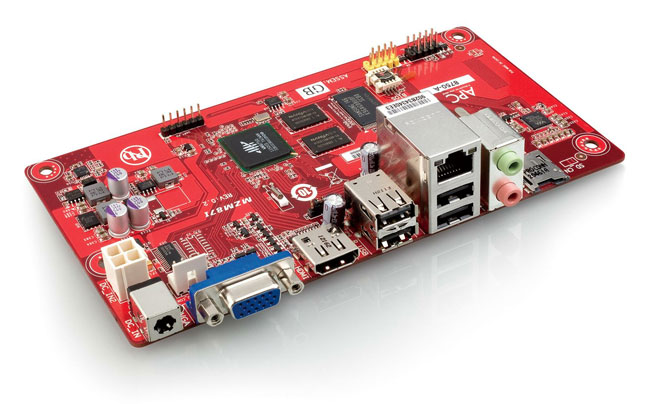 Equipped with a VIA WonderMedia ARM 11 SoC at 800 MHz processor., the mini PC system supports 720p HD video with hardware acceleration, and includes 2 GB of flash storage, with 512 MB of integrated DDR3 SDRAM.

Other features include a microSD card slot on the back panel for storage expansion, VGA out, HDMI out, four USB 2.0 ports, audio outputs, and Ethernet.