Verizon Wireless has sent out invites for a press event next week, it will take place on Tuesday the 23rd of July, and it looks like Verizon will be announcing their new Droid smartphones from Motorola.

The invite says that Verizon will ‘unveil the next generation of one of their most popular family of devices’, so it looks like it will be the new Motorola Droid handsets. 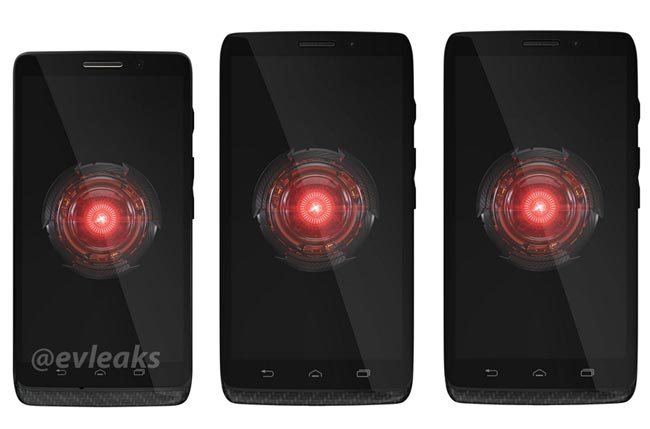 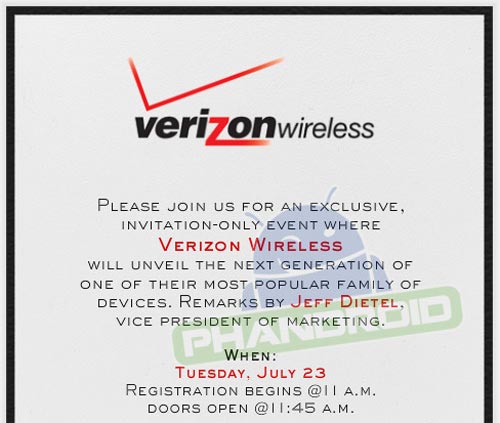