We still haven’t had an official announcement on when Verizon will finally start selling the Samsung Galaxy Nexus LTE, but it would appear that some Verizon and Best Buy stores have already sold the device to customers.

According to the Verge, a couple of people managed to buy the Samsung Galaxy LTE from at least one Verizon store and at least one Best Buy store, although it looks like these devices were sold early by mistake. 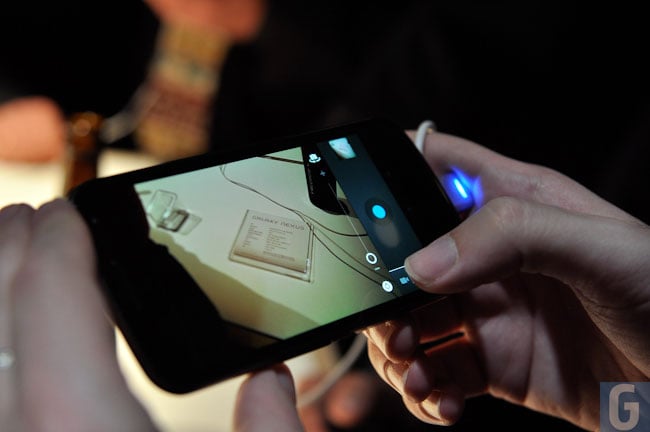 The latest rumored official launch date for the Samsung Galaxy Nexus LTE is now the 15th of December, this Thursday, although we should note that this is not an official launch date from Verizon, who knows when they will finally get around to officially announcing when the device will be available.