Otherwise known as your grandpappy’s World of Warcraft, SOE’s long in the tooth Everquest 2 had previously dabbled in Free to Play by having two separate sets of servers. That state of affairs is coming to a close with the announcement by SOE that Everquest 2 is merging F2P and paid servers come December. 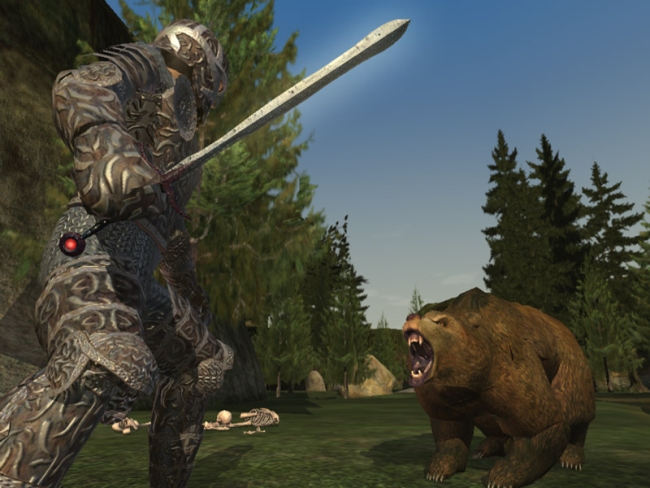 “We’ve listened to your concerns about the complexity of the subscription structure, how the separate forums between EQII and EQ2X divide the community unnecessarily, that the Live Gamer servers are under-populated, and that many people want more flexibility with payment options so they can better manage their personal budgets,” according to the game’s producer.

“We believe the key to meeting your expectations is to provide more flexibility and to deliver what you want when you want it, whether it’s basic game content, full subscription access to the game, or something in-between.” Truer words were never written. About Everquest 2 at least.