You might already know about the existing twich-based, sci-fi themed MMORPG called Vendetta Online that’s already available on a number of platforms. Its developers are now looking for help to expand and develop the game to the next level using Kickstarter funding and have started a Kickstarter Project to help. Watch the video after the jump to learn more about the Vendetta Online project and see it in action. 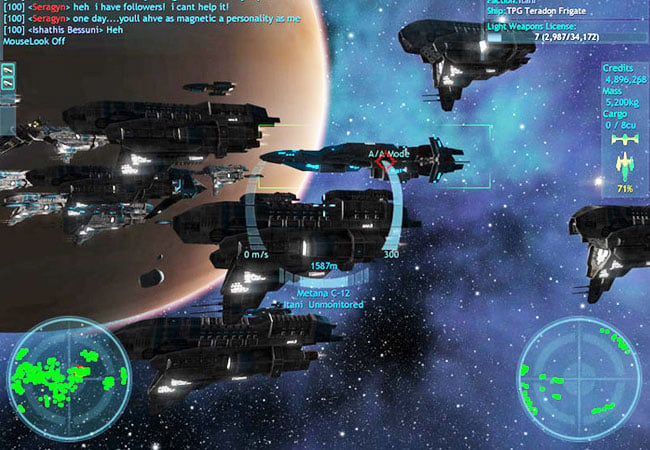 The Kickstarter campaign is also hoping to fund the games arrival on the iPad as well plus reaching the the VO 1.9 milestone late in the year, and its developers are now offering massively-discounted subscription time, plus a number of cool rewards via Kickstarter.

“Vendetta Online is a 3D space combat MMORPG for Windows, Mac, Linux and Android. This MMO permits thousands of players to interact as the pilots of spaceships in a vast universe. Users may build their characters in any direction they desire, becoming rich captains of industry, military heroes, or outlaws. A fast-paced, realtime “twitch” style combat model gives intense action, coupled with the backdrop of RPG gameplay in a massive online galaxy. Three major player factions form a delicate balance of power, with several NPC sub-factions creating situations of economic struggle, political intrigue and conflict. The completely persistent universe and detailed storyline add to the depth of immersion, resulting in a unique online experience.” 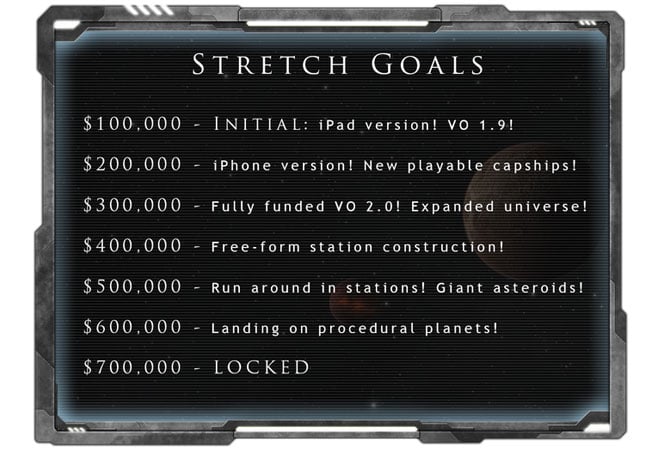