Valve has this week started accepting non-gaming software it to its recently launched Steam Greenlight service through its Steam software distribution network.

Valve launched their Steam Greenlight servicea few months back, and has now also started allowing developers to post their games without paying the $100 fee normally required, within a new area called ” Concepts”. 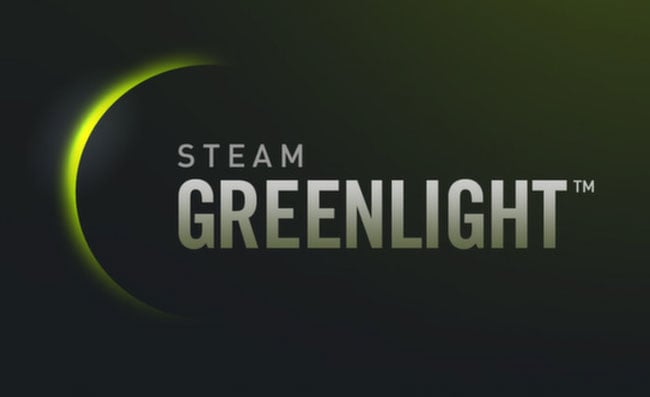 The new Concepts area provides a compromise between the open and fee based alternative within Steam Greenlight, Valve quickly implemented after a flood of applications.

Valve explains a little more, about the new Steam Greenlight service feature: “Developers of games or software that are early in their development or creative process can now post their early work to start building a community and getting feedback from prospective customers,”-“Concepts can be posted for free, but the voting on these items serves only to give the developer data and feedback and does not lead toward getting the game distributed on Steam.”

Valve’s Steam Greenlight has been designed to allow the Steam community’s to help select new games to be released on Steam. Developers post information, screenshots, and videos about their new creations and then seek support from the Steam community in order to get selected for distribution.