Over the weekend Firecore has announced the release of a new untethered Apple TV jailbreak for Apple TV with the release of new versions of aTV 5.3 Flash (black) and Seas0nPass.

Within the latest aTV2 5.3 Flash software Firecore has added a number of new features as well as the already mentioned support for untethered Apple TV. New features include improved reliability of installation process, improved diagnostic reporting together with numerous other various fixes and improvements. 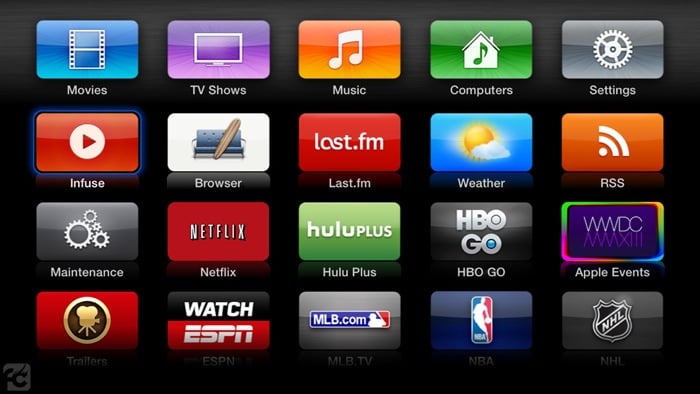 For more information on the new aTV2 Flash release jump over to the Firecore website for full details and a download ready to install on your Apple TV device.

“aTV Flash (black) supercharges your new black Apple TV, unleashing a plethora of new functionality. Don’t worry about the technical details – aTV Flash (black) is simple to use and safe for your Apple TV. Installation is a snap and doesn’t require any physical changes to the Apple TV.”

The latest aTV 2 is fully compatible with the 2nd generation Apple TV devices running the Apple TV 5.3 software and existing aTV users will be able to upgrade to the new 3rd generation version, at no additional cost, as soon as it becomes available says Firecore. 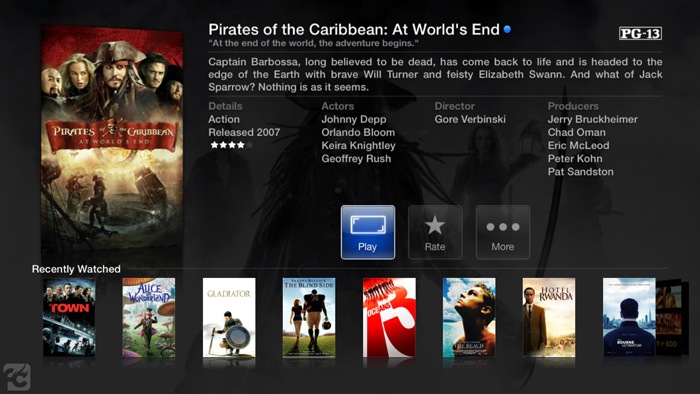 Firecore also announced a big thank you to  @iH8sn0w, @winocm, and @SquiffyPwn for their help with the new version of Seas0nPass.