During the Microsoft’s Build 2013 conference this week Unity has announced that their Unity game engine now supports the new next generation Microsoft Xbox One games console.

Back in March of this year Unity also announced that their games engine would support Sony’s next-generation games console the PlayStation 4, but other offers were also announced this week for Windows Phone developers. 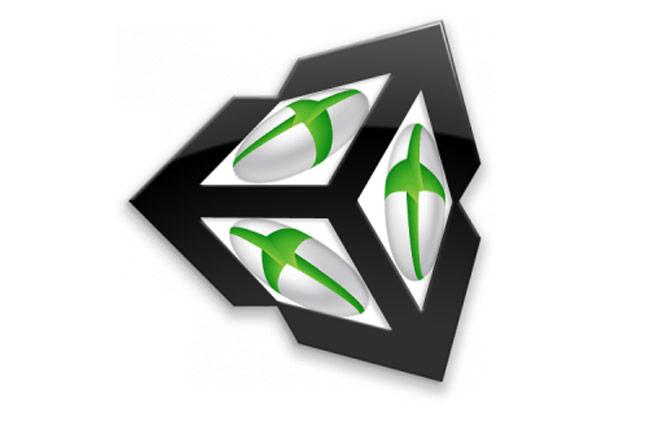 Unity and Microsoft have partnered and will remove the cost if you buy or already own Unity Pro, the Windows Store Pro add-on and all the advanced functionality that comes with it comes free. Unity explained:

“Unity can still be used by [Xbox] developers being published by someone other than Microsoft Games Studios, they’ll just need to pay for it. We ask developers interested in using Unity to publish to consoles to contact us directly to discuss pricing.”