Further to the hands on look at the new Ubuntu Phone OS at CES 2013, Canonical have also revealed that a Ubuntu Phone Image for the Galaxy Nexus might be available in February to download.

Canonical’s Alan Pope has reportedly confirmed a late February distribution date to the OMG Ubuntu website, but don’t get to excited just yet as the February Ubuntu Phone Image is not expected to be a fully featured release. 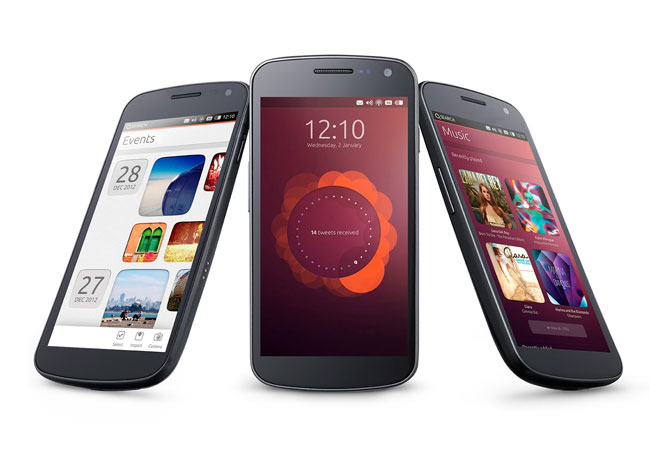 The OMG Ubuntu website explains a little more about what we will be able to expect from the Ubuntu Phone OS Image once released: ” we found out that some key parts of the Ubuntu Phone experience, such as the ‘voice controlled HUD’ and an ‘app store’, don’t even exist yet; and many of those that do, such as the webkit-based web browser, are far from complete.”