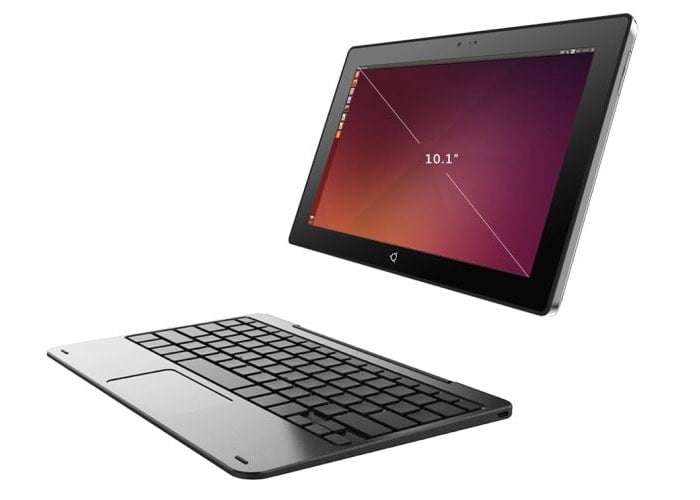 After announcing plans early this year to launch a crowdfunding campaign for a Linux tablet that would be equipped with a 10 inch display and capable of running Ubuntu software. The company has this week started their project via the Indiegogo website with the aim of raising $200,000 to help take the Linux tablet into production.

Specifications of the tablet include a 1920 x 1200 pixel IPS display but is powered by a Cherry Trail processor and the campaign offers the option to purchase a removable keyboard to provide a full hybrid system that is capable of either being used as a laptop or tablet depending on your needs at the time.

Watch the promotional video below to learn more from its developers about the Linux tablets features and functionality, its team of designers explain more :

Our company, MJ Technology, has a mission to bring innovative, high quality hardware and software to the market at an increased value for you the consumer. Our MJ Technology Linux Tablet series is just one example.

Led by our two company founders, we are a team of eight developers who have a combined knowledge base of over 50 years in the mobile technology fields. Our company has already brought one product to the market, our MJ7HDTV Android HDTV Tuner tablet, so we have the experience of designing, testing, and bringing to market a complete product.

Our goal is to make a superior tablet, both in build quality and hardware performance. This lets consumers then decide how they can utilize it to their best advantage. Whether that is a dual boot Windows 10/Ubuntu Linux system for a system administrator needing to manage multiple servers remotely, or just Ubuntu Linux as your sole operating system for personal use, we have a tablet that will fit your needs.

For more information on the new Linux tablet campaign that has launched by Indiegogo jump over to the official crowdfunding website for details, full specifications and to make a pledge from $230 to help the Linux tablet become a reality.