Ubisoft has finally announced details of its new and “soon” to be released Kinect and Wii Black Eyed Peas Experience their second Experience instalment after their Michael Jackson dance game.

Ubisoft and The Black Eyed Peas have now teamed up to create a new dance game which is expected to be a big hit with both Wii and Kinect owners. Watch the video after the jump to see a trailer of the game. 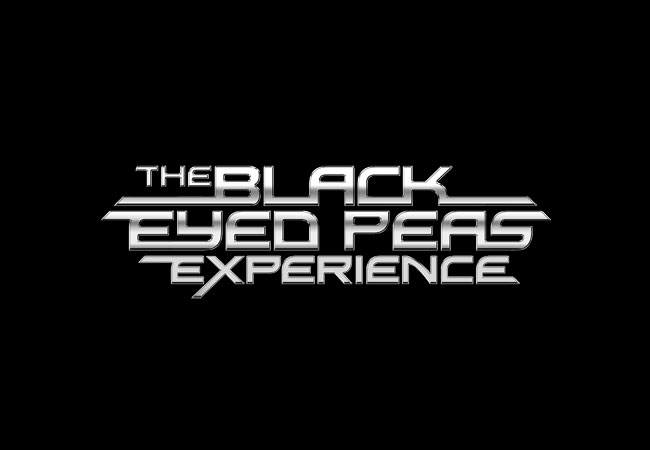 Unfortunately no information on pricing or worldwide availability has been released as yet, but as soon as it becomes available we will let you know. With the Ubisoft website just stating that “Coming soon to Kinect for Xbox 360 and Wii”