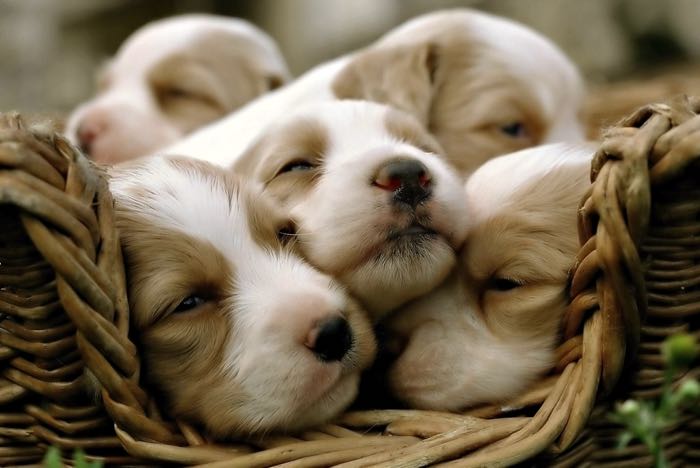 We heard recently that Uber would expand its meal delivery service, but the company has bigger plans than that. According to a recent announcement on its blog, Uber is now in the business of delivering puppies to homes. Awesome. I want a puppy! Yep. True story. Puppies are just an Uber away. Puppies! Cute and cuddly puppies.

Don’t get too excited. There’s a catch. This is limited time only service. Uber is not really getting into the business of delivering puppies to homes on demand, but this initiative will be held this coming Wednesday, February 3rd, to celebrate San Francisco being a Super Bowl Host Committee partner. But still, puppies!

Here’s what Uber had to say:

“Not into football? That’s cool. Paws whatever you’re doing, because Animal Planet’s Puppy Bowl is coming straight to you. We’ve teamed up with Animal Planet, the SF SPCA, Peninsula Humane Society, and Berkeley Humane Society to bring you a pack of puppies—your own personal Puppy Bowl.”

Not everyone who requests a puppy will get one. They will be limited in supply, but if you are selected, a puppy squad and their coaches will stop by your home for a “cuddle huddle”. Should be fun if they pick you. It is an interesting promotional stunt to say the least. Kind of weird too. But puppies! I hope I win.