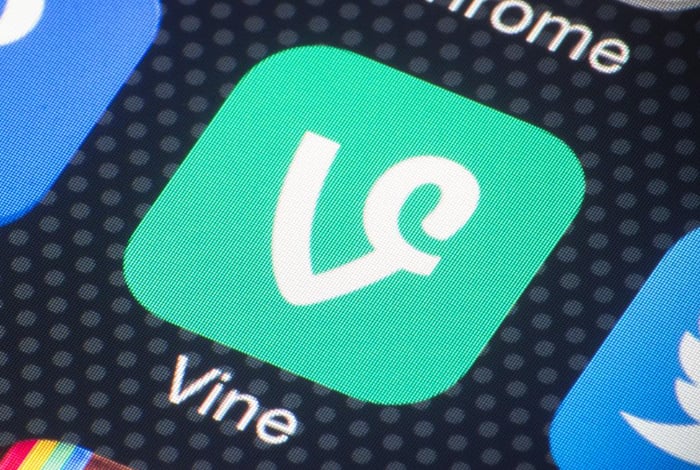 You might remember that Twitter acquired the short-form video app Vine a few years ago for about $30 million. It was a new concept at the time that allowed people to create and post six-second videos. Vine went on to have an incredible community of independent creators but many have moved to Instagram now.

And so Twitter now sees no value in keeping Vine around. That’s why it announced that Vine is going to be shut down. It is just not popular anymore.

The company will discontinue the Vine app “in the coming months,” but it’s not going to delete Vines that have already been posted. Not yet. “We value you, your Vines, and are going to do this the right way,” Twitter said. Vine users can access and download their Vines still. Twitter will be keeping the website online “because we think it’s important to still be able to watch all the incredible Vines that have been made.”

Vine’s growth took a hit when Instagram launched its own video service and it never recovered. So this is probably a good move by Twitter. Twitter is trying to overhaul its microblogging network right now, so Vine is just a distraction. User growth has been slow on Twitter as well, but they are working on it.