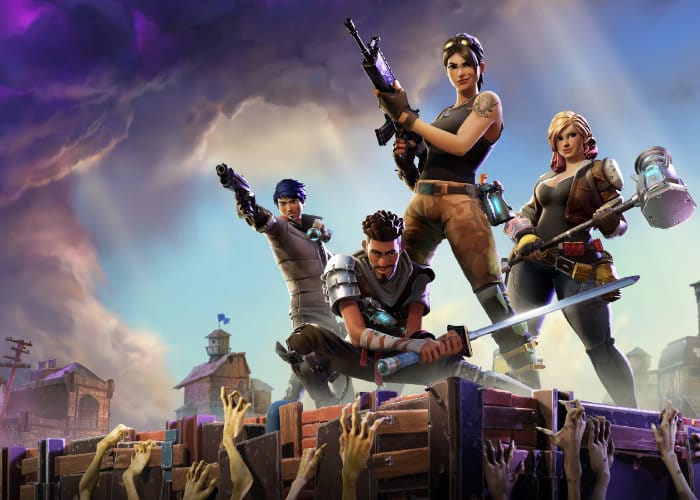 Everyone loves Epic Games’ Fortnite Battle Royale. And if you are a Twitch Prime subscriber, you will be able to get some cool exclusive loot. It’s easy. All you have to do is link your Twitch Prime accounts to the game and you’ll get a gear pack that includes two outfits, back bling, and a glider, along with a pickaxe skin.

Even though Fortnite has been around for a while, the recent release of the game on mobile has caused its popularity to surge. The game has reportedly earned $1.5 million in its first four days of release, while also breaking the records for the most videos uploaded to YouTube in a single month (as far as video games). It’s safe to say that Fortnite is a big hit.

The game also supports cross-platform play, which helps since people can play each other across platforms. Fortnite is currently only available on iOS and hasn’t even launched on Android yet, so it’s popularity is truly impressive. When it does hot Android, the numbers will only grow. Right now, we have no word on when it will launch for Android but hopefully, it will be soon, so fans using Android can play it too.