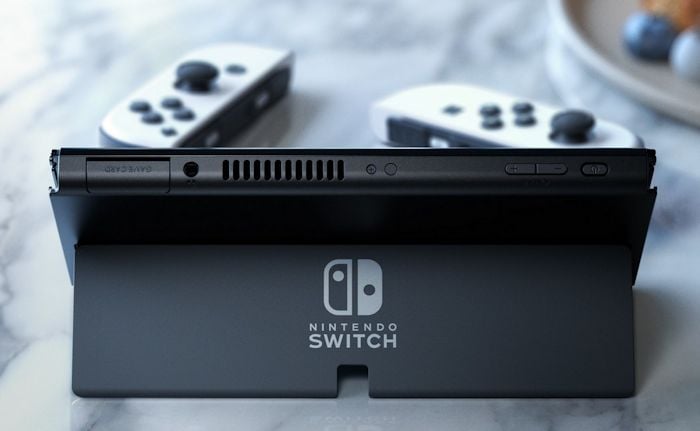 These days consoles do more than just play games. And because there are so many other devices and services to compete with, consoles need to be more than just a gaming machine these days to keep players using them. This is why consoles have a lot more social features than they did before.

If you own a Nintendo Switch and want to be able to do more on the console than just play games, you’ll be happy to learn that the Twitch app is now available for the console. So if you want to take a break from playing games, you can use the Twitch app to watch video streams from some of your favorite streamers during your downtime.

The app itself is limited in terms of functionality. It pretty much just lets you watch streams because you won’t be able to stream games yourself, and it looks like if you want to chat, you can’t do that either. Instead, you’ll have to scan the QR code with a smartphone and then chat on that, which is not ideal.

So if you want to chat and watch at the same time, you might be better off just watching it on your laptop or phone.